The project is led by:

The researchers for this project are:

The administrator of the project is: 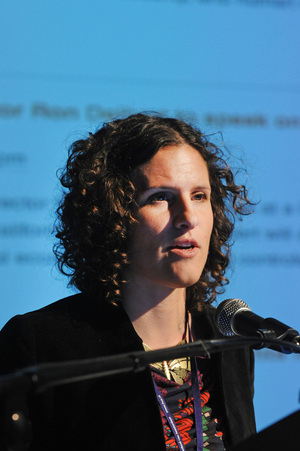 Stefania Milan is Associate Professor of New Media and Digital Culture at University of Amsterdam. Her work explores the interplay between digital technology, activism and governance. In addition to her involvement with IN-SIGHT, Stefania is the Principal Investigator of DATACTIVE (data-activism.net), funded by the European Research Council and co-Principal Investigator of the Marie Skłodowska-Curie Innovative Training Network e-LADDA (e-ladda.eu). Stefania holds a PhD in Political and Social Science from the European University Institute. Prior to joining the University of Amsterdam, she worked at, among others, the Citizen Lab at the University of Toronto and the Central European University. Stefania is the author of Social Movements and Their Technologies: Wiring Social Change (Palgrave Macmillan, 2013/2016) and co-author of Media/Society (Sage, 2011). 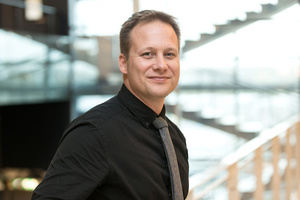 Paul is scientific director of the UvA’s Data Science Center. Additionally, he is co-scientific director of two Innovation Center for Artifical Intelligence (ICAI) labs: The AI for Retail (AIR) Lab - a collaboration between UvA and Ahold Delhaize; and the Discovery Lab - a collaboration between Elsevier, the University of Amsterdam and VU University Amsterdam.

Previously, Paul led the design of a number of large scale data integration and knowledge graph construction efforts in the biomedical domain. Paul was co-chair of the W3C Provenance Working Group that created a standard for provenance interchange. He has also contributed to the emergence of community initiatives to build a better scholarly ecosystem including altmetrics and the FAIR data principles. 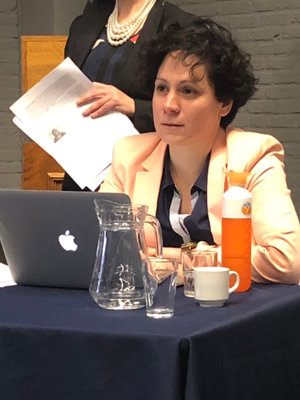 She was the Lecturer of the Year (Faculty of Law, University of Groningen, 2017) making her the first woman, international member of staff and non-Dutch speaker to get this award in the Faculty of Law. She was a visiting scholar at Melbourne Law School, Institute for International Law and the Humanities (July 2019). She is a barrister and solicitor (Greece, 2006 - present) (currently non-practicing). Dr Rachovitsa has advised the Ministry of Foreign Affairs of the Netherlands, and the Ministry of Interior of Qatar on Internet regulation and policy. She has given expert feedback to the UN Special Rapporteur on Privacy regarding the draft legal instrument on government surveillance and privacy and provided written comments. 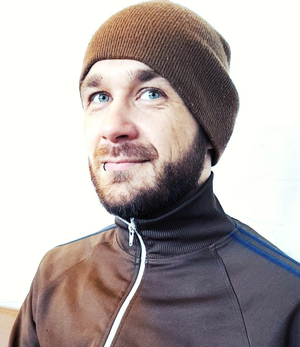 Niels ten Oever is a postdoctoral researcher with the ‘Making the hidden visible: Co-designing for public values in standards-making and governance’-project at the Media Studies department at the University of Amsterdam. He is also a postdoctoral scholar with the Communications Department at Texas A&M University, research fellow with the Centre for Internet and Human Rights – European University Viadrina, and associated scholar with the Centro de Tecnologia e Sociedade at the Fundação Getúlio Vargas. His research focuses on how norms, such as human rights, get inscribed, resisted, and subverted in the Internet infrastructure through its transnational governance. Niels tries to understand how invisible infrastructures provide a socio-technical ordering to information societies and how this influences the distribution of wealth, power, and possibilities.

While writing his PhD ‘Wired Norms: Inscription, resistance, and subversion in the governance of the Internet infrastructure’, Niels was affiliated with the DATACTIVE Research Group at the Media Studies and Political Science department at the University of Amsterdam. Before that Niels has worked as Head of Digital for ARTICLE19 where he designed, fund-raised, and set up the digital programme which covered the Internet Engineering Taskforce, the Internet Corporation for Assigned Names and Numbers, the Institute for Electric and Electronic Engineers, and the International Telecommunications Union. Before that Niels designed and implemented freedom of expression projects with Free Press Unlimited. He holds a cum laude MA in Philosophy from the University of Amsterdam. 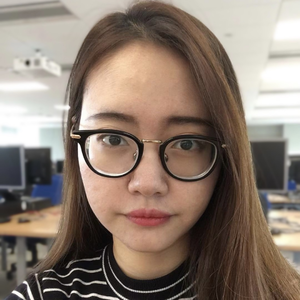 Effy Xue Li is a PhD student at the University of Amsterdam, supervised by Prof. Paul Groth. She is working on the extraction and analysis of knowledge graphs from long running complex conversations and therefore look at how we can integrate public values into standardization processes. Previously she was an AI resident at Microsoft Research Cambridge working on program understanding and search relevance. She obtained her Master’s in AI at the University of Edinburgh, where she did her dissertation in NLP. 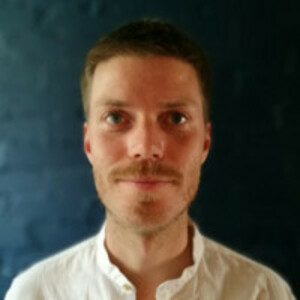 Jeroen de Vos is project manager at the University of Amsterdam, previously working with DATACTIVE and ALEX. His work moves in between entrepreneurship and media research, and he employs both qualitative and quantitative methods to develop ideas, products and research. He graduated from the Research Masters Media Studies, and is currently involved in projects both in- and outside university walls. 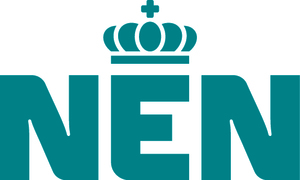